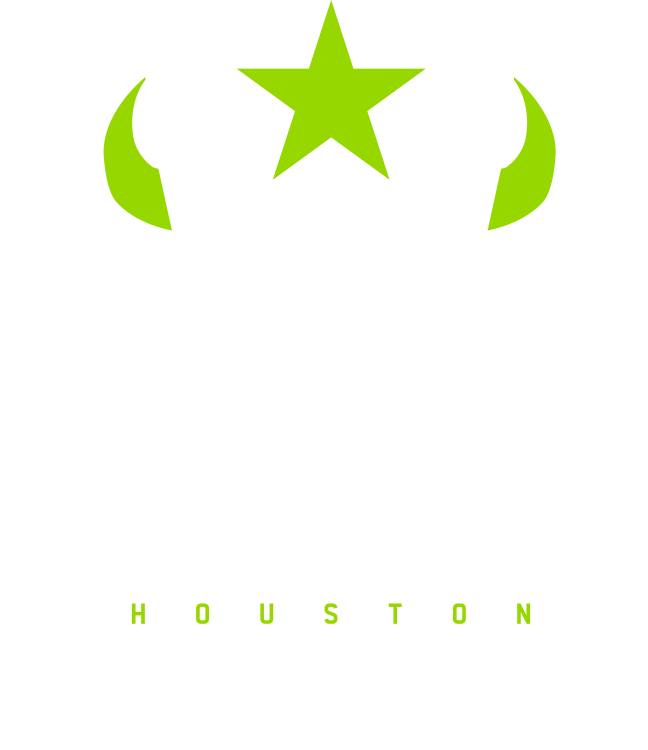 Representing a formidable slate of Overwatch's top-tier talent, the Houston Outlaws are a major force to be reckoned with. The Outlaws have a long history in the competitive scene and dozens of tournament wins under their belts. With an unmatched prowess for victory, alongside elite mechanical talent, the Houston Outlaws have their eyes set on becoming the best Overwatch team in the world.

COMPARE
You can compare 3 items at a time - please remove 1 to add a new item.
That item is already in the compare list.
Adding item to cart failed - please try again.
Network unavailable - Please check your connection and try again.